January 22, 2020 Chad Tripod
2019 was a big year for Spinnaker, and we saw a huge spike in adoption.  After Spinnaker Summit, KubeCon, and AWS re:Invent, a variety of impressive Spinnaker success stories surfaced, many of which involved Armory customers.  At Armory.io, we helped change the game by making Spinnaker easier to stand up and deploy.  With the introduction of the Minnaker Project, Armory has enabled enterprises to get Spinnaker up and running in under 10 minutes.

Today we’re releasing the Armory “AWS QuickStart Guide” which is a quick 3 step walkthrough curriculum that will give ANYONE with an AWS account the ability to deploy applications to AWS cloud in under 1 hour!  THAT’S RIGHT!  1 hour from installing Spinnaker to deploying to AWS targets such as EC2, EKS, ECS, and Fargate.  Complete with demo AMI’s and Container pipelines to deploy to your Amazon targets.

Once you have completed the QuickStart above you take your deployment even further by configuring your image repositories, continuous integrations, and artifact stores.  If you need help in your Spinnaker journey, Armory.io is here to assist.  Reach us by e-mailing quickstart@armory.io.

The post Spinnaker AWS Deployments as easy as 1-2-3 appeared first on Armory. 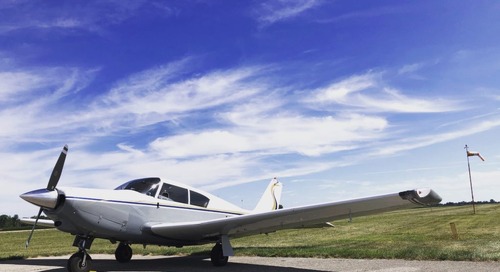 One of the great things about Spinnaker is the ability to run its microservice architecture in Kubernetes. ... 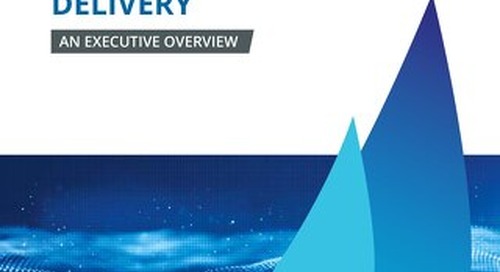 Learn how Spinnaker enables companies to achieve 40x deployment cadences with up to a 50% reduction in cost...

One of the great things about Spinnaker is the ability to run its microservice architecture in Kubernetes. You set up your cloud provider, deploy some pods and you are up and running! At Armory... 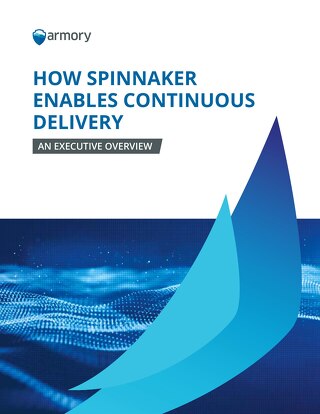 Learn how Spinnaker enables companies to achieve 40x deployment cadences with up to a 50% reduction in costs with Armory's free eBook. 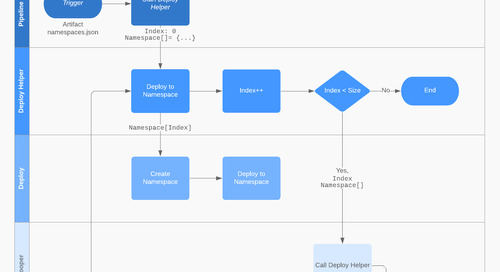